Some of new scrapbooking tools 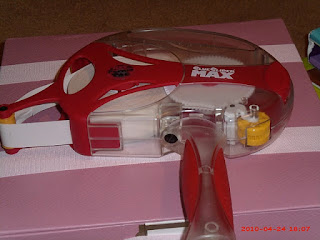 Hello everyone, hope you are having a beautiful pink and green day.  Today I am going to show you some of my favorite tools and kits I received recently.  My most recent tool is the glue glider pro.  So far, I really like it and provides heavier cardstock with a good adhesive.  It's similar to the ATG gun, but it's about $30 cheaper on AC Moore website.  I tried to go to the store to get the glue glider because I had a 40% off coupon, but it was not sold in the store I went to.  I have tried out several of times and it is becoming very useful.  One feature that I love is that the handle is removable and I can use the top handle instead. 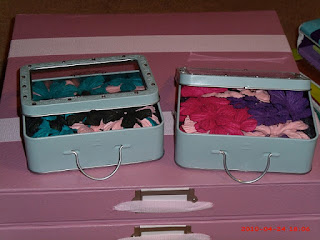 Next, I brought for the first time some prima flowers. Both sets are from the Twilight series.  As previously posted, I purchased them because of the word Twilight.  I am a big fan of the Twilight series, both the movies and the books.  Aren't the colors soooo pretty.  These are felt flowers and I think I will definitely buy more in the future. 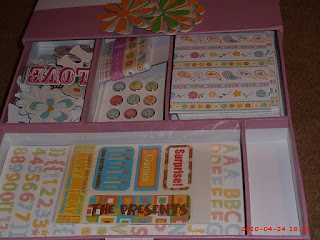 Now, you are probably wondering what is the box that the flowers are on top of.  Well, HSN has become my new best friend.  I purchased the Ultimate Scrapbook Kit with Storage by Die Cuts with a View.  I love this kit! It has cardstock and coordinating papers, cards and envelopes, brads, adhesive ribbon, stickers, and chipboard embellishments.  It is a must have kit.  I liked it so much that I had ordered another kit before it sold out from HSN. 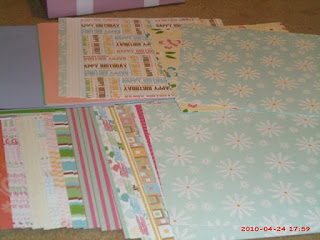 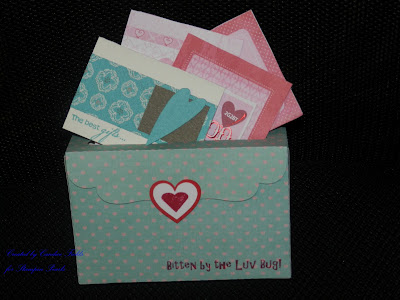 I {heart} U Blog Hop 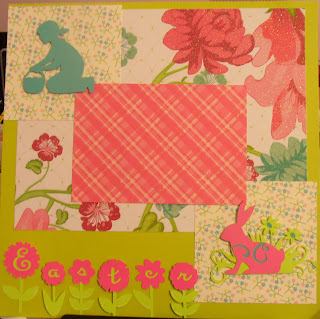 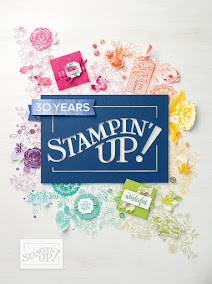